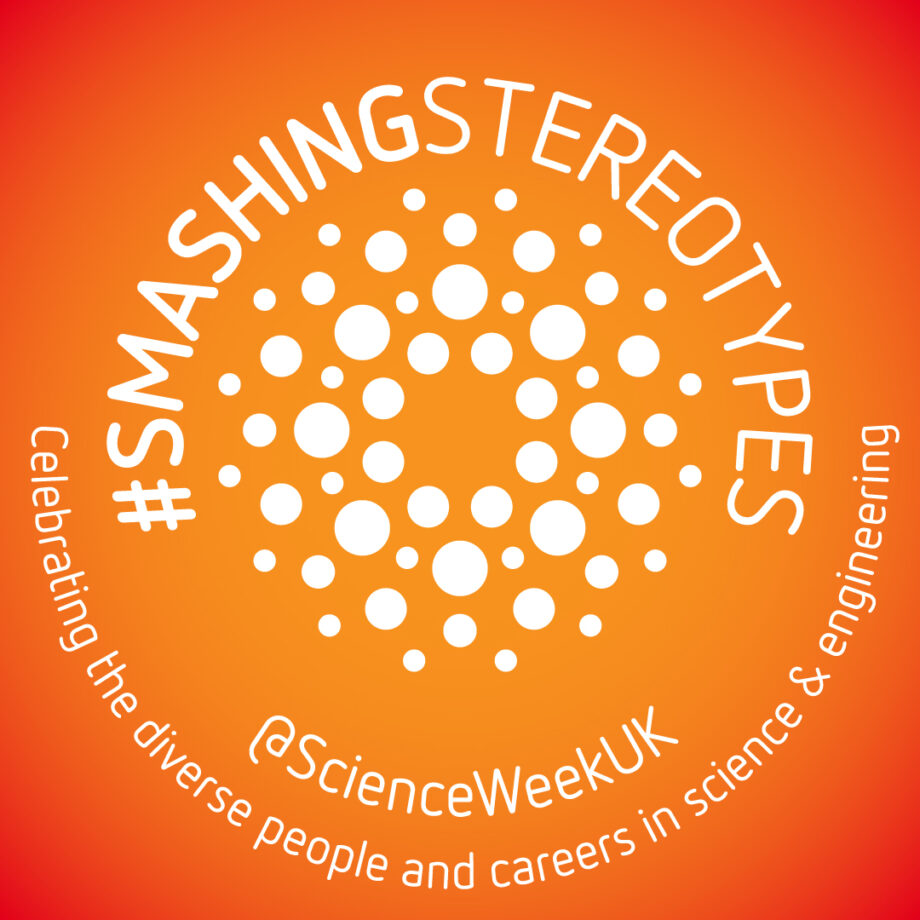 What do you imagine when you’re asked what a scientist looks like? Are you picturing lab coats, goggles, and conical flasks? How about the person? Are they a White man with grey hair, who resembles Albert Einstein?

If that’s who you pictured – you aren’t alone. But it’s something that we want to change.

‘Smashing Stereotypes‘ is a collection of over 30 stories from individuals and teams that challenge long-standing stereotypes, with the aim of encouraging more young people, from all backgrounds, to see themselves as scientists.

With profiles of chefs, product designers, and fitness professionals, ‘Smashing Stereotypes‘ showcases how science is for everyone: whatever your interests, background, or career path.

Check out the Smashing Stereotypes films

Our series of short films showcase a selection of our Smashing Stereotypes profiles and their stories – revealing why they’ve chosen a career in STEM, how they’ve followed their passions, and the stereotypes they’ve ‘smashed’ along the way…

Pioneering the future of fitness

Forging your own path into a science career

An unconventional route into finding a dream STEM career

Download your free 2023 activity packs now, all focused on our special 'Connections' theme!

A huge thank you to our supporters and partners.

Step-by-step tips and guidance on how to organise your events.

Browse the events and activities happening during British Science Week!