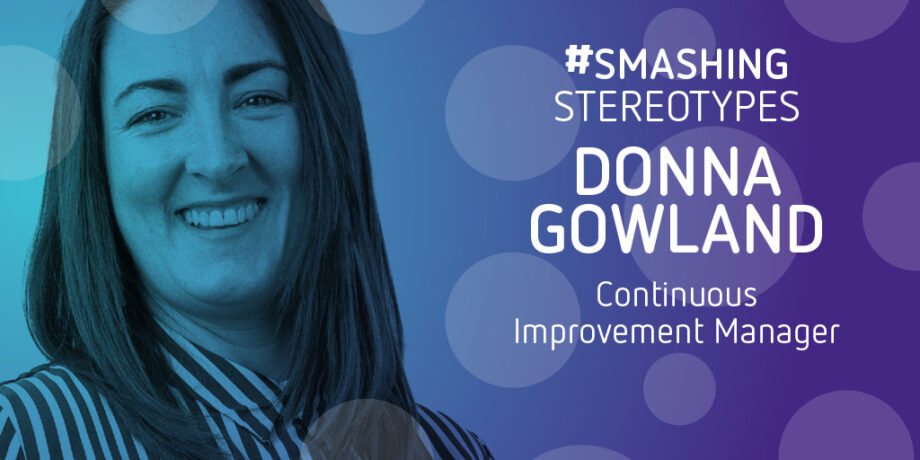 An apprenticeship with global, science-based technology company 3M has taken Donna on a journey of personal and professional growth.

Growing up, I wanted to be a primary school teacher but realised halfway through my A-Levels that taking the traditional study route of school into higher education wasn’t for me. Although I enjoyed Maths and Chemistry at school, I was less interested in other subjects like physics and biology.

I knew I wanted to look at some alternative paths to find my dream career by going out into the world and learning ‘on-the-job’, as they say!

I applied for the apprentice scheme at 3M and discovered that my school friend, Michelle, who was from the same village in County Durham where I grew up, had applied too. There were 80 applicants for just two positions. And remarkably, we were over the moon to both secure one each!

As part of our three-year apprenticeship, Michelle and I studied for NVQ (national vocational qualifications) through a local training company part-time and we went on to be jointly named ‘Apprentice of the Year’.

This gave me the confidence to know that I could achieve more, so I decided to study for a degree in business administration by going to university part-time. Although it was hard work, particularly in the final year when I had to write a dissertation, I enjoyed the fact that I was gaining valuable experience in the workplace at the same time as studying. 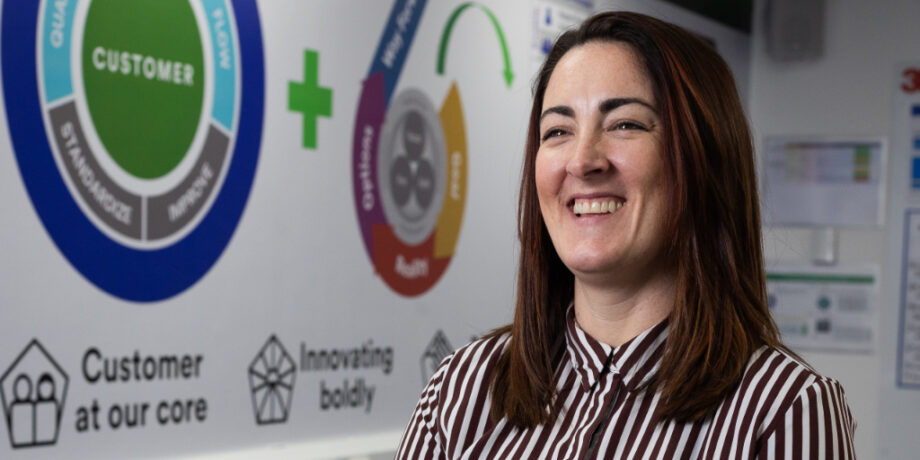 My colleagues and managers were very supportive throughout my apprenticeship and while I was studying for my degree, I was offered a number of opportunities to progress – even travelling abroad!  Early on in the apprenticeship, I was asked to help out in the shipping office and this led to me being offered the role of raw materials planner.

Another supply chain role followed as a planning team leader for finished goods. I loved the variety of this role and it was my first chance to put the management skills that I had learned in theory into real-life practice.

Fast forward to today, I work at the company’s Aycliffe plant near Durham where we manufacture respirators used to protect front-line healthcare and industrial workers.

As a Continuous Improvement Manager, I work with production engineering, quality, and maintenance teams. We use management tools, known as Lean Six Sigma, that help to optimise our manufacturing processes by reducing variation and removing defects. 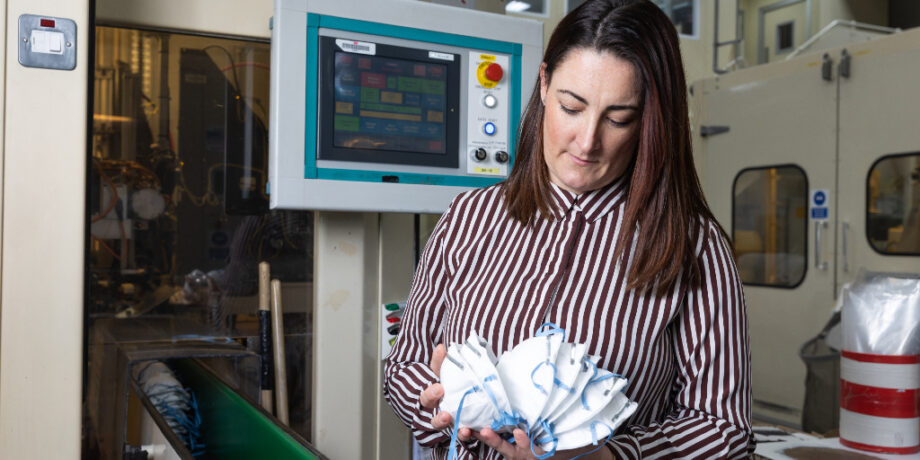 I have two children, Saul who is 14 and nine-year-old daughter Lois – and I’ve always been able to combine work with raising a family. I was actually offered two different jobs on my return from taking a year off when Saul was born. I opted to train as a Lean Six Sigma Black Belt (for more on this, check out Jaipal’s Smashing Stereotypes profile, think ‘black belt’ – but in science!) This led to my current leadership role in process improvement which involves traveling across Europe and has opened up a number of opportunities, such as getting involved in strategic planning – I have never looked back!

My advice to students considering their future career is to study subjects that you genuinely like and are passionate about. Always follow your interests.