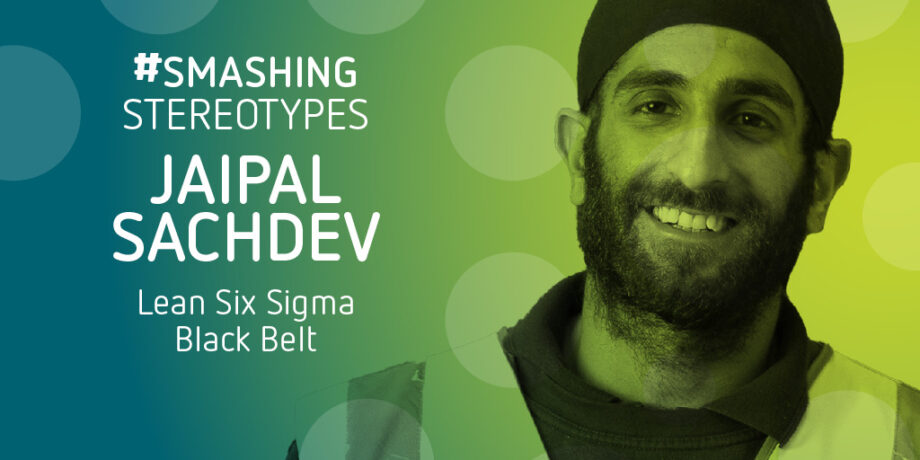 Jaipal is a Lean Six Sigma Black Belt at science-based technology company 3M and uses his role as global co-chair for 3M Pride to show that science has a space for everyone and empower all employees to bring their true selves to work.

He joined 3M in 2019 after working as a process engineer and project manager for Procter & Gamble; and before that studied chemical engineering at Imperial College, London. Jaipal and his partner, Jamie, relocated to the North East of England when he accepted the role at 3M and they bought their first house together in Darlington.

I have always been fascinated with science and engineering. I think this stemmed from my curiosity as a child. I was always asking questions about everyday things we take for granted – how does a kettle work? How do aeroplanes fly? What happens to our rubbish after we throw it away?

Growing up, I had an interest in the environment, energy, and sustainable fuels. I wanted a career that would allow me to contribute positively to society, and this led me to choose a degree in chemical engineering. 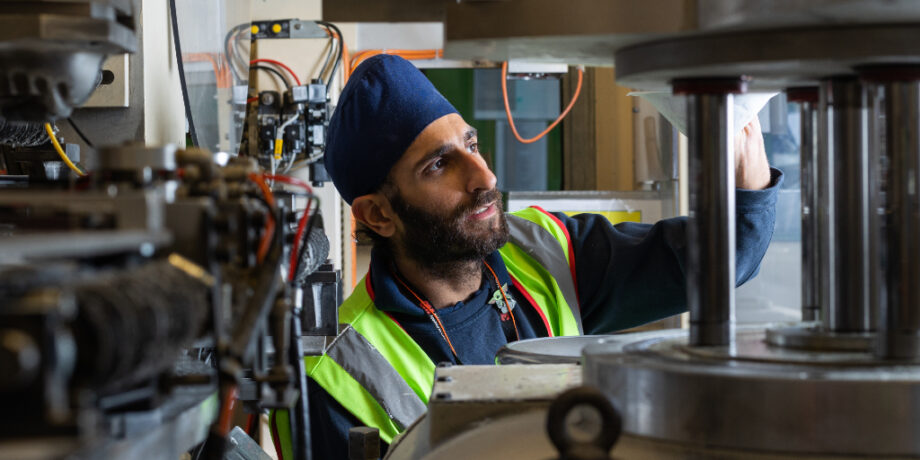 My first role at 3M was designing and installing new machinery at the Aycliffe plant in County Durham where we manufacture respirators that protect people in a wide range of working environments, from hospitals to building sites.  It allowed me to work with both machines and people, being part of a creative team that started off with a blank piece of paper and from there, developed an entirely new process.

Today I’m a Lean Six Sigma Black Belt (a black belt in science, rather than taekwondo!). My job involves working with our engineering, quality, and maintenance teams to run projects on Six Sigma methodology – a set of process improvement tools that eliminate waste and reduce variation.

I believe everyday scientists and engineers contribute to making our daily lives better in some way. It’s important to banish the stereotypical image of them working in silos with little interaction with the outside world! Technical skills and knowledge are key, but collaborating to solve problems is vital too, and that’s the bit I enjoy most about my job. 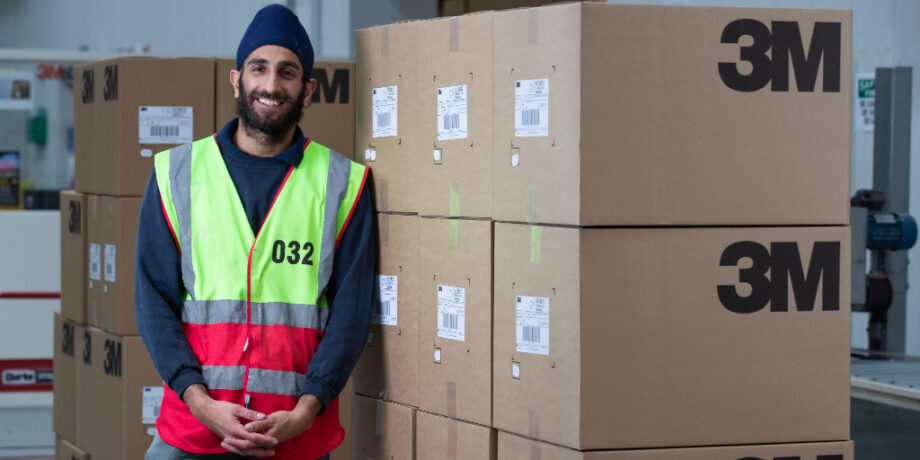 I identify as an LGBTQ+ individual and when I was choosing the engineering route, there was a distinct feeling that science and engineering wasn’t for gay men. This is a stigma and another stereotype that I would like to ‘smash’ once and for all.