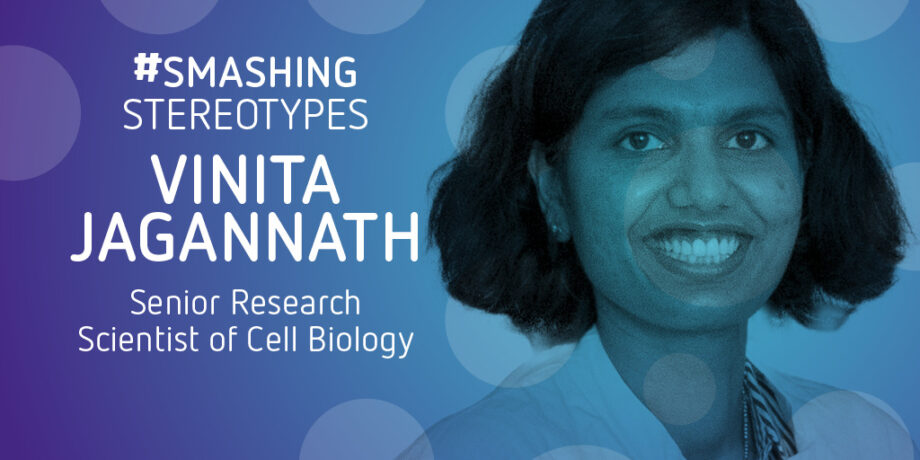 Vinita studied medicine in India before moving to Europe to become a research scientist investigating potential treatments for neuropsychiatric disorders such as Alzheimer’s disease, Parkinson’s disease, and Schizophrenia.

She now works in London for the global biopharmaceutical company, MSD.

I work as a senior scientist at MSD, London. In my role, every day looks different.

I lead drug discovery projects. To give you a flavour of what this involves, I design and run experiments to validate drug targets, collaborate with my colleagues and academic researchers from all over the world, and I read research papers, and attend conferences to stay up to date on all the latest science. And that’s in a day’s work!

It’s an extremely varied and sometimes challenging job, but for me, the most rewarding part is validating drug targets. This means we do experiments using brain cells (neurons, glia) and treat them with drug candidates to see if they have protective effects on them. When we set out to do this, the ultimate result we hope to achieve is the development of a new drug that someday might help patients all over the world. 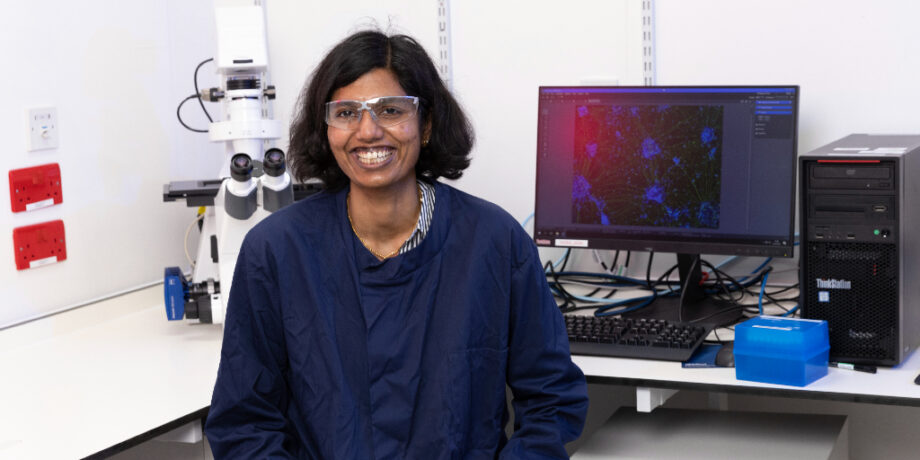 I think there are lots of misconceptions about the process of developing new medicines. The difficulty, the time it takes, and how much it costs are all underestimated. Developing new medicines is a painstaking, complicated and expensive business that can take many years. It often involves teams of hundreds or even thousands of scientists working together, rather than the stereotypical image of a scientist working alone, with only some very intimidating looking equipment as company!

Although drug discovery can be hard work, the element of teamwork – getting to collaborate with so many talented people throughout the process – makes it all worthwhile.

Training as a doctor, I developed an interest in neuroscience. I’m driven by a passion for understanding the causes of neuropsychiatric disorders such as Alzheimer’s disease, Parkinson’s disease, and Schizophrenia and I knew I wanted to be a scientist to help potentially treat them effectively.

There’s a stereotype that only people with Science, Technology, Engineering or Mathematics (STEM) degrees become scientists. But science is much more broader than those disciplines. Take me as an example, I’m a medical doctor and a scientist! 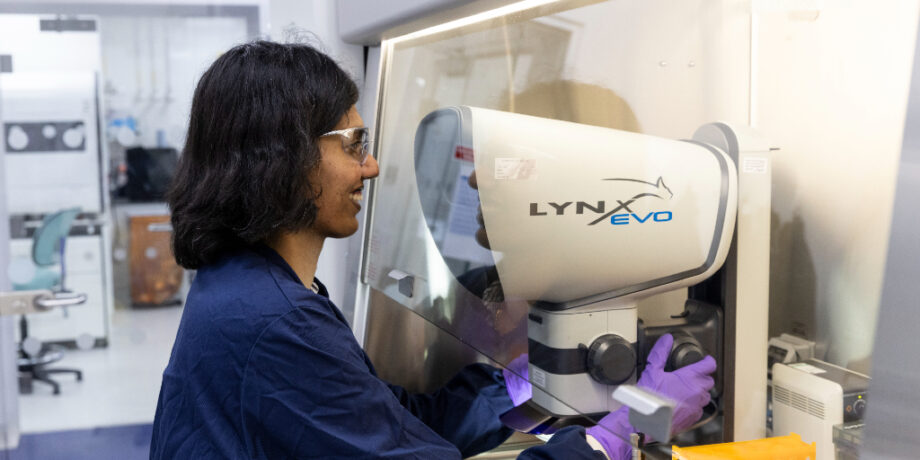 At school, I was good at science, but growing up in India, I felt there were limited science-based career options at the time. As a result, I have had to take quite a different journey from many of my colleagues. I’m the only one with a Bachelor of Medicine, Bachelor of Surgery (MBBS) degree from India, an MSc in Neuroscience from Germany, a PhD in neuroscience from Switzerland…and a postdoctoral fellowship from France!

I had no role models from my medical school who pursued neuroscience as a career, so as a medical doctor and a woman from India, I’ve had to pave my own path. I do not regret anything and I would encourage others to follow a less well-trodden path. To do so brings a huge sense of achievement.