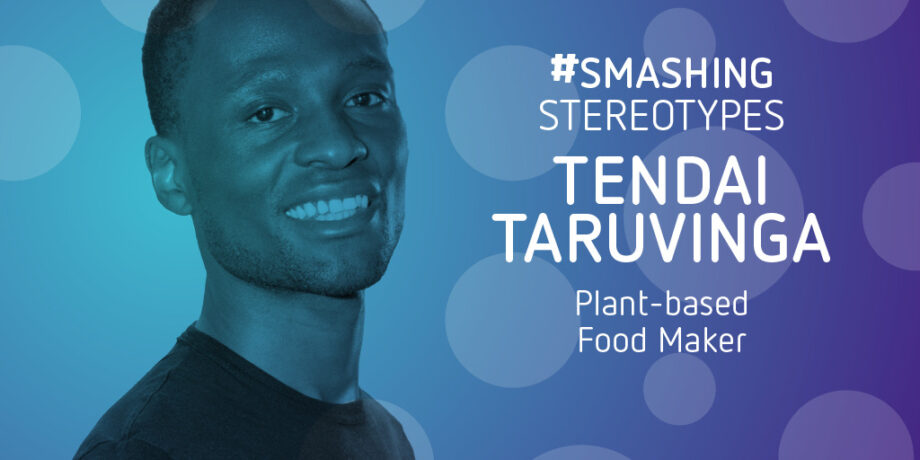 Then, just as the pandemic struck, he decided to make a career change, setting up the plant-based, African-inspired food delivery service, Veafy.  He won a Innovate UK Young Innovators Award in 2022.

The pandemic was a turning point for me. I had been working in a more traditional engineering route as a contractor in the construction industry. But at the start of 2020, I decided to launch my own business.

Veafy is a 100 percent plant-based, African-inspired food delivery service. With cuisine of African origin being somewhat underrepresented in the UK,  I saw a gap in the market, and started working on a selection of recipes that are inspired by traditional dishes from nations and regions across Africa.

The relationship between food and heritage is particularly important for me. Growing up, my parents always used to cook African dishes such as sadza, a Zimbabwean maize porridge. Throughout my time at university, cooking also became a way for me to relax, particularly studying such an intense course as architecture. I’d look forward to experimenting with recipes in the kitchen at the end of the day.

I finally launched Veafy in November 2020. There’s been a lot of interest as more people have wanted food delivered to their homes since the start of the pandemic and are also eating less meat. 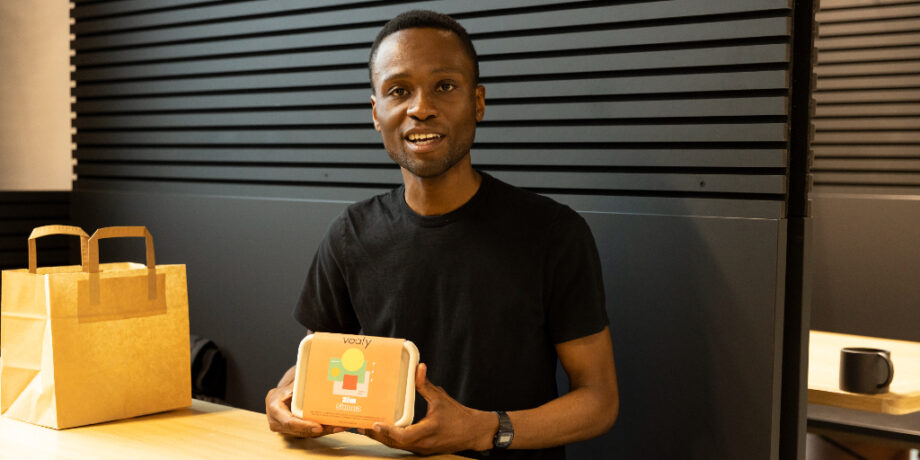 Stepping away from a  traditional career has sometimes been a bumpy ride. When you’ve studied architecture and worked in construction, people assume that’s what you should be doing. From a young age, I’ve always had a passion for food and cooking. It was one of my strongest subjects at school. Now I’m a chef running a food business. But some people still think ‘you worked in construction, how does that have anything to do with what you’re doing now?’.

In fact, there are many elements of construction that have helped me get to where I am today. For instance, there are a lot of admin and operational tasks involved with running the business, managing customers and suppliers. In the construction industry, you have to deliver projects on time and within budget. As a business owner, this is something I do on a day-to-day basis.

The transferable skills I learned previously, such as meeting deadlines, have definitely helped me establish my product range over the past two years, work to a brief and design a brief for others to work to.

Although, if you love food and are passionate about science, being a chef isn’t the only route to go down. There’s a myriad of career paths that would enable you to pursue both passions including food registration, environmental health, testing of produces, shelf-life testing…the opportunities are endless. 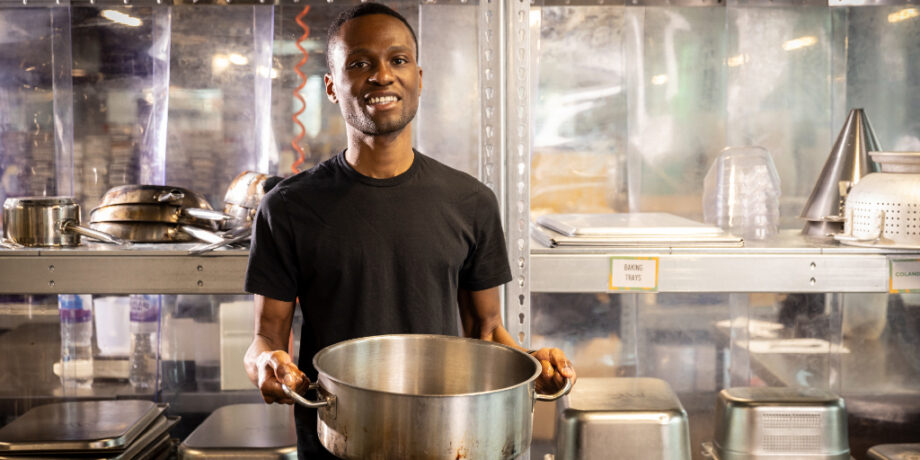 But more generally, I want people to see the fundamental link between a kitchen and a lab. What people don’t always realise is that science is a key part of cooking. Chemistry, biology, and physics all play a major role in understanding the changes in raw ingredients and recipes provide an experimental basis for this. And as long as you have a willingness to fail and the ability to experiment, you can get very far!

For me, what I’ve realised is that you can always go in a different direction. I think it’s important for people to know that just because you’ve picked certain GCSEs or certain A-Levels, or chosen a particular degree, you don’t have to be defined by that. Let your passions guide you in the direction you choose.